340B Real-Time Adjudication (RTA) of claims is a relatively new concept in the 340B healthcare industry. 340B RTA refers to the immediate and complete adjudication of a 340B healthcare claim upon receipt by the payer from a 340B Covered Entity. Unlike the current method of submitting and processing claims in batches over a period of weeks to months, 340B RTA, as it implies, anticipates that the complete process from billing to patient
payment occurs during the patient visit to the healthcare provider’s office or other facilities.

There are several important and widely agreed-on characteristics of 340B RTA. The Covered Entity submits a claim via RTA(Real-Time Adjudication)  would expect a response from the payer within seconds.  The 340B adjudication is also expected to be complete, including all checking required by the payer to determine 340B eligibility for service and final payment for the claim.

In addition, the response from the payer will be sufficiently complete and detailed to allow the covered entity to understand the amount of Covered Entity payment, adjustments, and contractual allowances. The response will also include sufficient information to allow the provider to explain information used to determine the patient’s responsibility and collect a payment, including deductibles, co-pays, and the total amount due to the provider at the time of service.
Thus, in many ways, RTA represents a significant change in how healthcare claims are submitted, adjudicated, remitted, and paid today.

This is the most common practice across the industry.  Both Intranet and internet protocols help to communicate between the provider and payer.  In this method, a covered entity must log into the payer’s website securely for submitting the 340B claims for adjudication.  Using either a 128 bit or 256-bit secure socket layer, the information is protected during transit. The claims data entered by the covered entity in the web page (both intranet and internet protocol) would be the same as using a data entry form for adjudication. The response would be instantaneous upon submitting the claim.

The diagram illustrates the Transactional Method through API Integration.  Ideally, this architecture would support RTA through an approach that integrates covered entity and payer systems through the use of standard HIPAA 837 (“A standardized format designed to expedite the goal of achieving a totally electronic data interchange health encounter/claims processing and payment environment.” – ihs.gov) and 835 transactions. This method has limited adoption because there will be significant changes to payer’s adjudication software systems and provider billing systems.  However, Cloud340B software supports data generation in 837 compliance. Also, Cloud340B must be embedded within Covered Entity’s Electronic Data Interface (EDI) to adhere the HIPAA compliance.

How will Covered Entity benefit from the Real-Time Adjudication Process?

Covered Entities or Contract Pharmacies yield tremendous benefits after leveraging the 340B Real-Time Adjudication (RTA) process. The covered Entity’s finance department can understand the reimbursement of a procedure and compare it to the costs before the costs are incurred. Cloud340B’s real-time adjudication process can enable this by processing the 340B claims instantly and identifying the total dispensing fee, total reimbursement the covered entity will receive, and the patient’s responsibility.  Finally, this will greatly improve 340B account performance with a huge reduction in wasted costs,  CPA/ROI never before possible in a very shorter period of time, unrivaled reporting, and insights about daily 340B adjudication claims, and access to the huge volume of data for statistical optimization.

Both Covered Entities and Contract pharmacies will notice a significant gain in their operational efficiencies after adopting RTA. As you notice, the overall 340B adjudication process will be simplified in many aspects because it reduces the need for a 340B claims monitoring system. There is a labor-intensive process required if there is no 340B Real-Time adjudication process installed in a covered entity.  Also, efficiencies should be gained by wiping off the calls between the covered entity’s accounting office and the payers.

In a nutshell,  adopting a 340B RTA (Real-Time Adjudication) process is an inevitable business solution for every covered entity and/or contract pharmacy.

One thought on “Industry Trending 340B Realtime Adjudication Process”

How to build an effective... 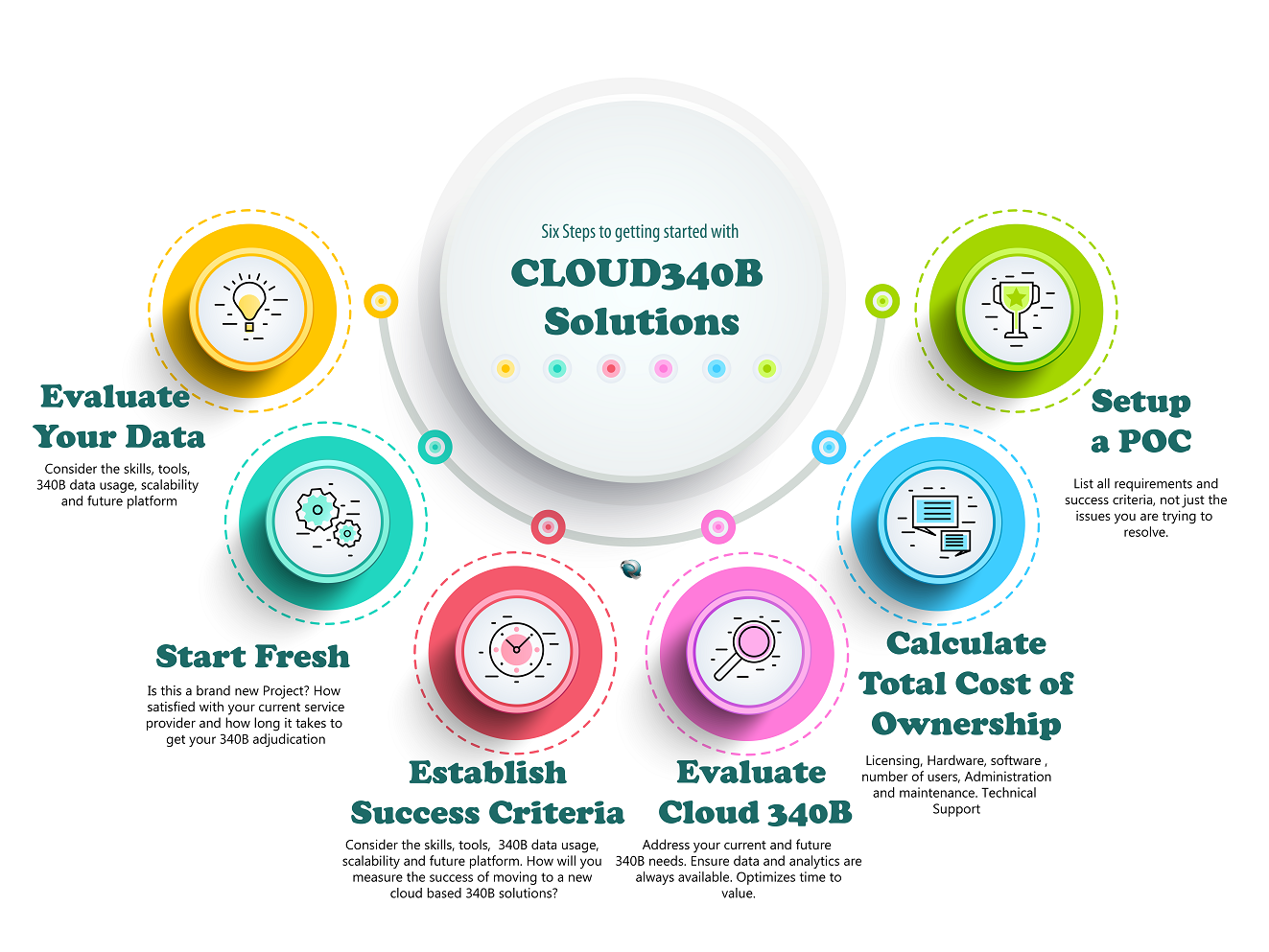 6 Steps to Getting Started...

Comparing Cloud based 340B Solutions 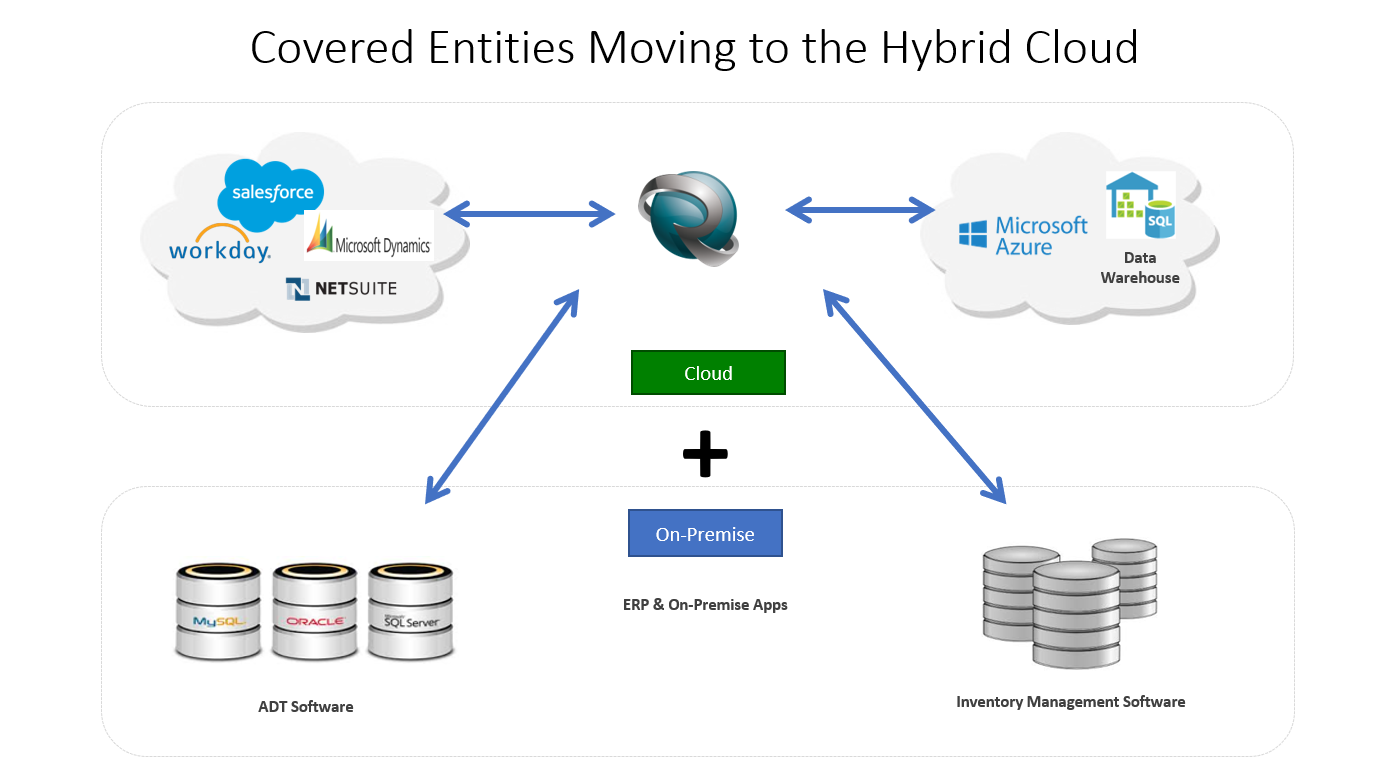 is a pioneer in delivering a cloud-based 340B management software helping leading healthcare customers who are participating in the 340B program to streamline their operations and lower their operational budget.

© All Copyright Reserved By Acrony 2019